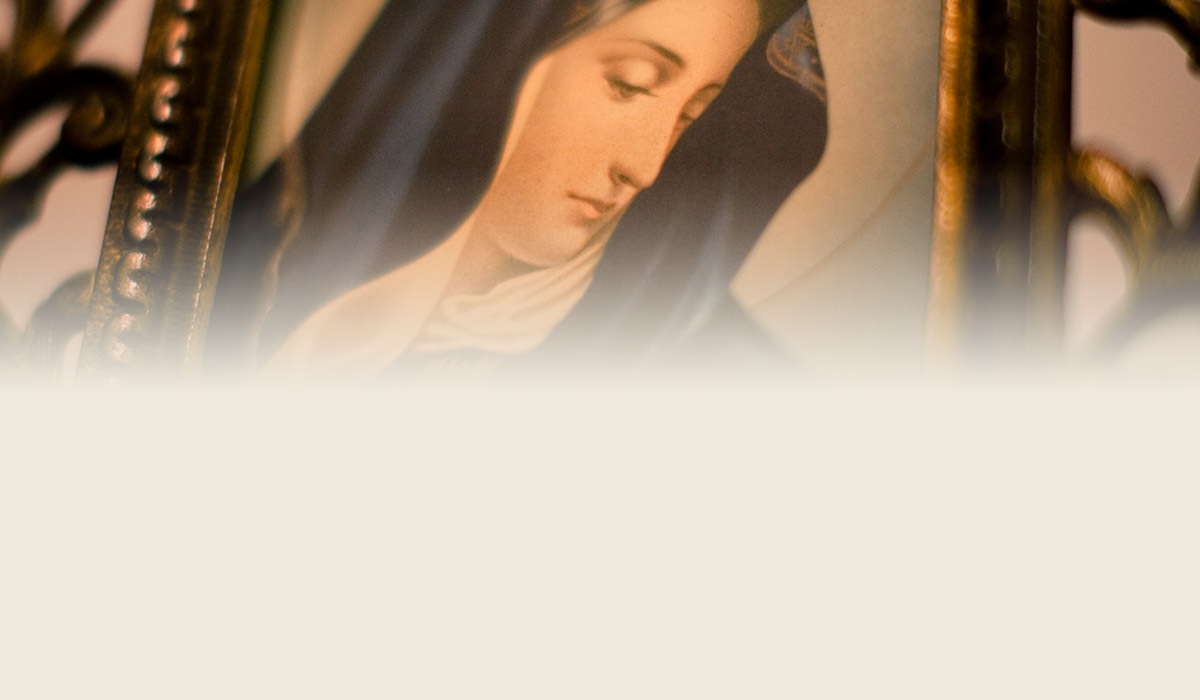 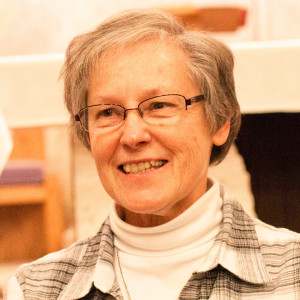 Sister Grace served for many years in the field of education, both as teacher and principal. In 1995 she assumed the position of treasurer of the Sisters of the Holy Spirit. For most of those years she was on the General Council, and in 2011 she was elected General Superior of the congregation . 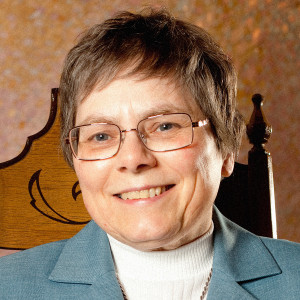 While Sister Diane began her ministries as a teacher, most of her life has been spent in the world of finance. For many years she was the financial officer for Marian Manor Nursing Home . Today, in addition to her other duties, she serves as treasurer for the Sisters of the Holy Spirit congregation. 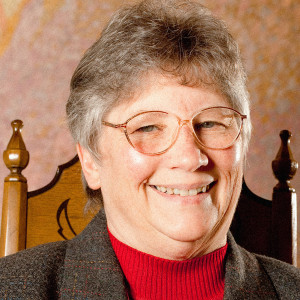 Sister Cynthia has been in the field of education for many years in the dioceses of Pittsburgh and Youngstown. Currently she is the principal of St. Agnes School . She has been the recipient of the Manifesting the Kingdom Award and the Golden Apple Award for Principals. 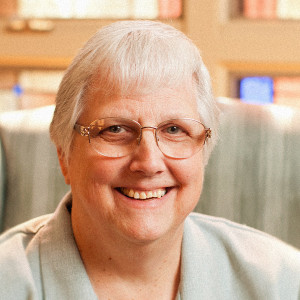 Even though she taught school for a short while, Sister Madeline’s first love was nursing. Having completed her degree as an LPN, she became a registered nurse and then went on to receive her BA in Nursing. Since 1977 she has served at Marian Manor Nursing Home in the nursing department. 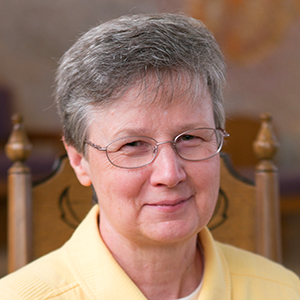 Sister Janelle Banko, in addition to serving on the General Council, is a teacher at St. Agnes School in West Mifflin, a suburb of Pittsburgh. An accomplished guitarist and flautist, Sister Janelle also founded and directs a folk group which plays for Eucharistic liturgies.